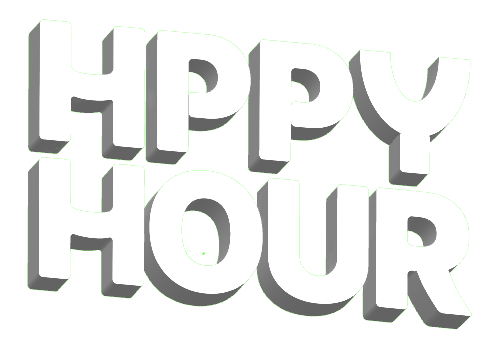 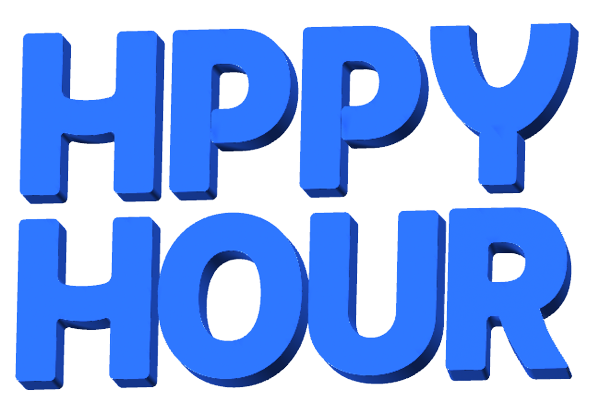 5 Key factors to Consider When Redesigning a 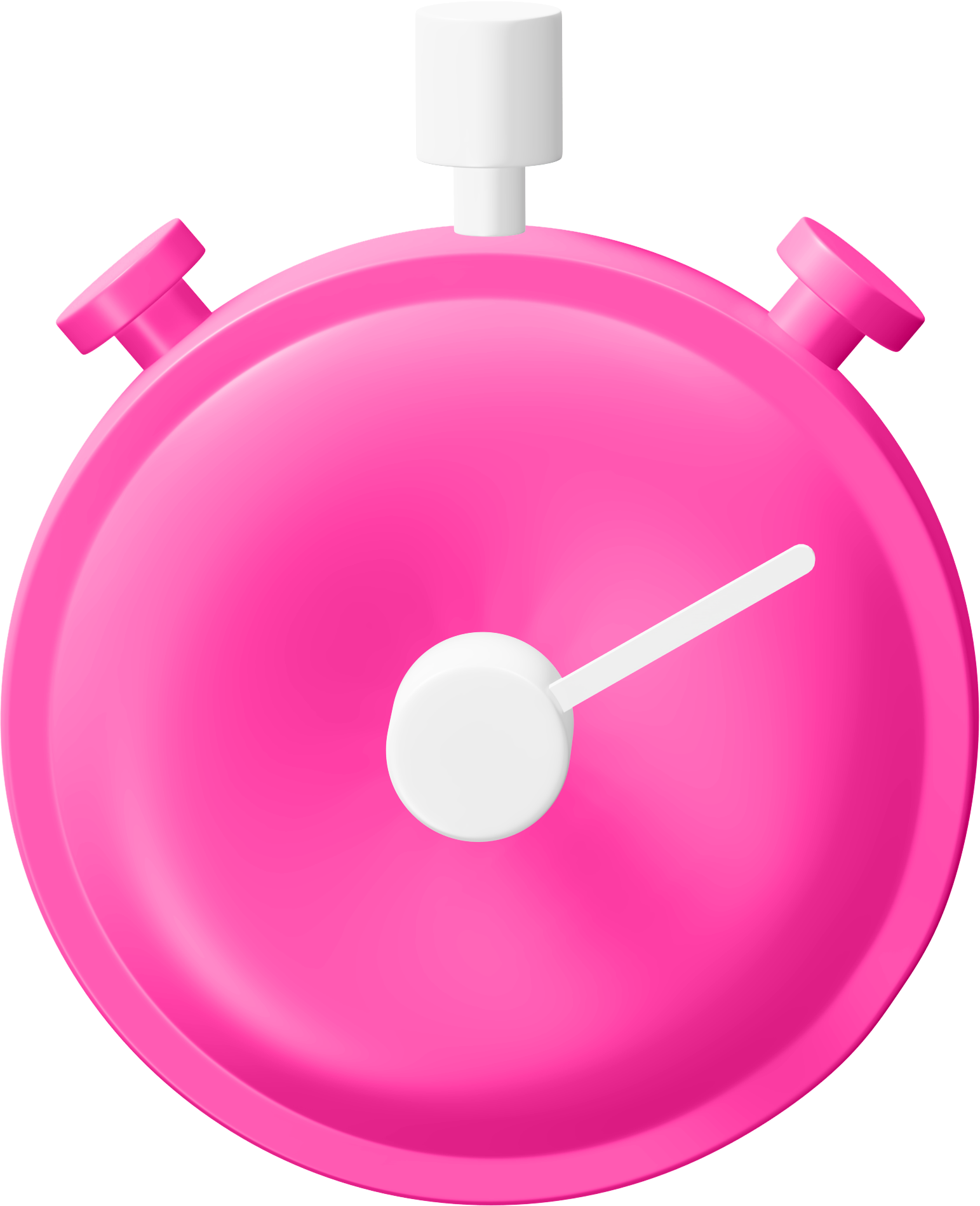 You've invested untold effort in creating a web presence that captures attention. Unfortunately, things change, and your needs are no exception: You've got to figure out how to pull off a successful web design and ensure your site remains usable, accessible, and search-engine-optimized throughout. Even worse, you don't exactly have tons of time to get the job done, and the pressure is only mounting by the second.

Fortunately, you're not the first to find yourself facing this problem. Although your website is unique, picking a solid content management system, or CMS, and following a few universal rules can make the path ahead far less perilous. Here's how to complete your design revamp with time to spare – and avoid breaking out in stress hives or creating a digital abomination in the process.

1. Lay the Groundwork Early for a Faster Redesign

What distinguishes a quick redesign from a lagging, hellacious ordeal? The one rule to remember above all is that you need to plan thoroughly in advance and avoid changing things up before you reach the finish line.

Moving the goal posts can tank any otherwise promising project before it has a chance to shine. The problem is so ubiquitous in software engineering and digital content creation that it even has a special name: scope creep. This describes a situation where the target objective keeps changing, making it impossible to ever achieve meaningful results.

How do you prevent your website overhaul from falling prey to scope creep? Start by figuring out why you need to redesign in the first place and what you'd like to accomplish. For instance, you might want to:

All of these are worthy goals, but you can't simply take it for granted that everyone on your team will have a shared understanding of what they entail. For instance, while a designer might instinctively want to refine color schemes to improve accessibility, a coder might try to do the same thing by adding semantic tags that help users get the most from assistive technologies.

It's critical to decide on your objectives early. Starting with some well-organized wireframing is one of the best ways to pick a sustainable strategy. As you identify each goal, try to conceptualize how the new site might look or behave differently and make a simple sketch or diagram.

When you meet with your team, these preliminary ideas will provide vital inspiration – and help you determine if what you want to do is even feasible. Once you've reached an agreement on what you'll tackle, set it in stone to prevent your project from straying as you work.

One obvious way to redesign sites quickly is to bring in as much talent as you can. This isn't hard to justify: Having more people plugging away at the same task can help the work move along quicker.

The problem is that not all web redesign tools are ideal for collaborative work, such as systems that rely on static templates and themed layouts. Even though it might seem counter intuitive, these frameworks can actually get in the way of creativity by preventing you from making needed changes at will. In many cases, the template is part of the problem that forced you to consider a redesign in the first place, such as when it ties your site to an outdated structure or last-generation SEO practices.

What's the solution? In general, sticking to CMS and design platforms that support direct editing does the trick. By giving you the power to adjust components and features on-page instead of having to add new plugins or third-party tools, template-free workflows cater to experimentation and problem exploration, both foundations of high-impact teamwork. Direct-edit CMS' also decrease cognitive dissonance by making it easier for your team to understand how their changes impact the whole.

3. Use Tools That Abstract Away the Backend

Site redesign projects shouldn't require deep dives into hosting, security, or other areas of digital presence management. Ideally, a redesign project should limit itself to layout, interactivity, responsiveness, and other directly experiential elements of your site.

Your chosen redesign editor or CMS platform needs to offer assurances that the underlying functionality won't change just because the site's appearance does. To increase speed as much as possible you ought to be able to deploy new concepts immediately and put them to the test as you go.

Waiting until you think you've got everything properly tweaked to test it all is a recipe for disaster: You might not discover that you made incompatible changes until it's too late or too difficult to figure out where you messed up.

CMS tools with stable web hosting backends help you avoid these types of growing pains by facilitating straightforward testing. When you can deploy your redesign to an identical host somewhere off in the cloud, it's almost effortless to take your ideas for a test drive. Even better, you can do so without your real-life users ever noticing.

4. Pick a CMS That Simplifies the Design Cycle

Traditional design cycles take many forms, and they often incur significant time and cost burdens. For instance, imagine that you told your designer you wanted to implement a new feature. After they came up with the visuals, relevant layout elements, or CSS styles, they might forward their work to a coder who would implement the underlying HTML, JavaScript, or data services that connected to a backend server. From there, someone on your team would deploy the site to a test server or public-facing host.

It's pretty plain to see how this strategy opens the floodgates to potential problems. Each added step takes extra time. Like the telephone game, increased complexity also adds to the confusion: Once you hand off an idea and it goes through a bunch of other people, the odds grow increasingly lower that you'll end up with something that hits the mark as intended.

Fortunately, you can still accomplish a comprehensive web redesign while minimizing unnecessary human touch points. Effective CMS tools include editors that accommodate multiple workflow styles, such as drag-and-drop design tools that automatically generate code or support manual code entry. With these tools, making a mistake doesn't equate to a major setback because you can apply corrections at speed.

Some tools take this idea even further by including intuitive top-down design elements, like color swatch creators that let you apply a uniform branding scheme to multiple pages or site components. It's not always easy to anticipate how well a redesign will work until you see it in action. Any tool that takes the legwork out of customization empowers you to explore freely and ultimately settle on an ideal solution.

Distributing the job among a group of talented collaborators is a good start, but not if you overload your team members. While picking a good CMS definitely relieves some of the burdens by making it easier for each person to work efficiently, you also need to be smart about how you assign tasks and accept changes.

Unsurprisingly, this is another area where the software engineering world offers some insights. Big software projects typically rely on something called version control – tools that operate similarly to how your favorite text editor lets you track changes in a document. Version control lets multiple collaborators push their changes to a central repository of information whose maintainer decides when to integrate them into the project based on factors like functionality test results. Version control systems also have something akin to an undo feature; you can roll back previously accepted changes to ensure you never end up marooned at some unworkable dead end.

It's not a bad idea to take a similar approach to your web redesign. Even if you rely on a third-party agency to handle most of the heavy lifting, letting key stakeholders work on independent copies of the site makes it possible to avoid potential conflicts.

Most version-control tools are free and run in the background without you even noticing. By keeping your project director or team leader in charge of the main version of the code, you can ensure that the project moves in a relatively consistent direction.

From the planning stages to testing and deploying the final product, using the right tools can make your life far easier. Companies that want to upgrade their digital presences quickly usually start by selecting a CMS that fits the bill and then move forward from there.

Just like how establishing your design goals early is a wise move, deciding what platform you'll use to accomplish them and committing to your choice can dramatically reduce the need for time-consuming do-overs. Sticking to the most minimal-training, intuitive options you can find is the easiest way to build something that looks, functions, and optimizes better than what you started with.